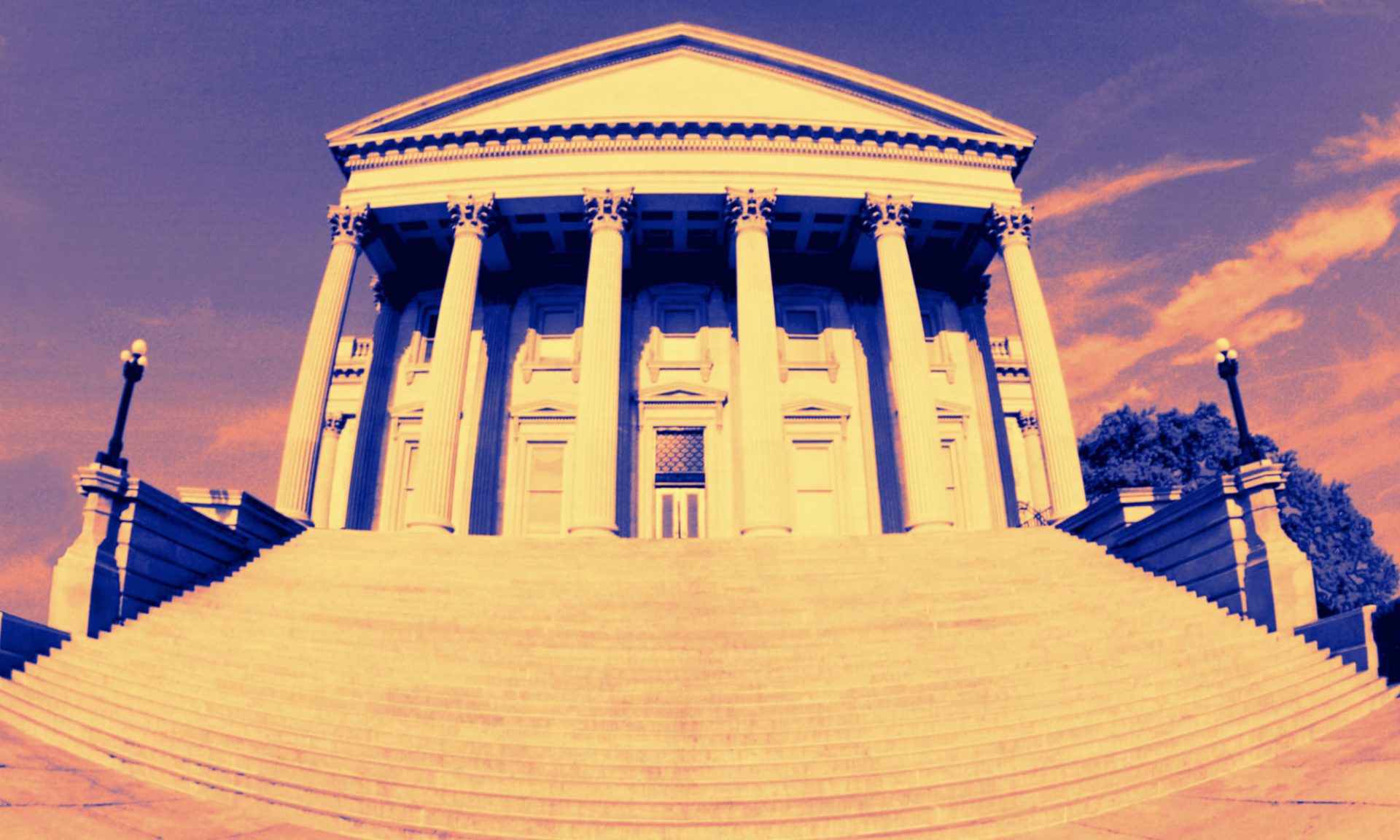 After nearly two years of court filings, St. Paul, Minn.-based 3M and San Antonio, Texas-based XPEL have reached a settlement agreement in a patent infringement lawsuit brought forth by 3M on December 30, 2015 in federal district court in Minnesota.

The companies have now agreed to a settlement, under which XPEL will acquire a license to the ‘263 patent. The court document simply states:

“It is hereby stipulated and agreed by and between the parties through their respective attorneys that:

During XPEL’s recent fourth quarter 2016 earnings call with investors, Ryan Pape, CEO, touched on the settlement, stating, “The agreement’s confidential, and we don’t expect a material impact to the business as a result, and that’s really about all I can say.” He added, “There’s no reason to drag it out and talk about it. It’s done, we’re moving on, and there’s plenty of work for us to do on our own operations and with our customers to better serve them.”