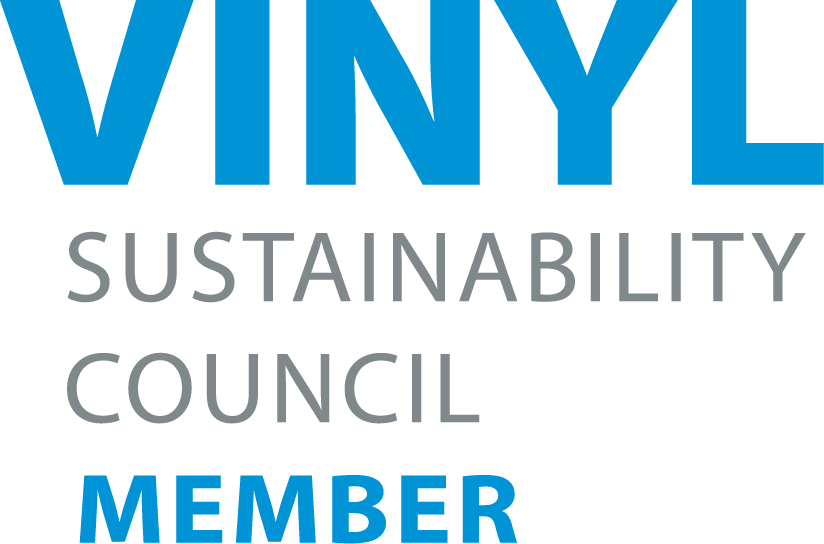 “Collaborating with leaders of different sectors within the vinyl industry is a driving factor in our success at the VSC, and we’re excited to see how Avery Dennison contributes to advancing our collective sustainability goals,” says Jay Thomas, VSC executive director. “Based on their expertise and their product array, Avery Dennison touches so many other industries. Their participation in our ongoing effort is welcome.”

“Joining the VSC provides us with a great opportunity to drive more ecosystem engagement. We’re looking forward to gaining a better understanding of what drivers impact sustainable change for PVC and how that impacts our graphic materials industry,” adds Cassandra Yu, segment development manager at Avery Dennison Graphics. “We are looking forward to learning ways we can leverage and advance material change through innovation and service development.” Graffiti Shield Inc. carved out a niche cutting and manufacturing multiple-layer protective film products to help combat the rise in graffiti vandalism. But after years of solid growth since its founding in 2013, the company saw business fall by half within a few weeks after the COVID-19 shutdown. 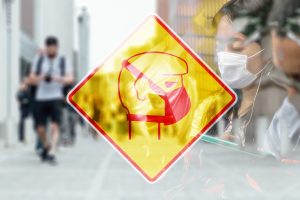 The company thought about face shields as one possible new venture when one of its service accounts, a California hospital, called about procuring some film. Desperately short of protective face shields, the hospital had been trying to make its own by cutting film with scissors and trying to affix elastic bands.

“Knowing the production equipment we had, within a few hours we had designed and were cutting shields, completely changing the way we do business in order to help them,” Graffiti Shield president Mike Schuch said.

That first day Graffiti Shield produced 1,000 face shields. The next day the hospital placed an order for 5,000. The original design used an elastic strap to hold the transparent polyester shield and foam pad in place. But elastic was impossible to find, according to the company, so the team incorporated an adjustable strap secured by a Velcro fastener into the shield. To add a printed label to the top of the shield they turned to a product they were very familiar with: Avery Dennison Supreme Wrapping Film SW900.

Designed as a premium vehicle wrapping film, SW900 turns out to be ideal as laminate on top of a substrate that together compose the company’s anti-graffiti film products. It also proved perfect for branding the new face shield.

“The main reason we took the project on – besides helping out the hospital – was that we didn’t want to have to furlough any of our people,” CEO Jeff Green said. The company soon had to hire additional people to keep up with demand.

“It was about the assembly. We had to teach people who had never worked with adhesive vinyl film before how to apply the label to the polyester shield quickly but correctly so that the end product has a consistent, professional look with no tape line showing,” Green said.

The deciding factor was the film’s “air-release” adhesive that ensures no air bubbles are left behind when the film is applied to a surface.

“Most people perceive this film to only be for customizing vehicles,” Avery Dennison regional sales manager, Tamara Baumann said. “But I know of a lot of shops that use SWF for storefronts, walls, decals, and other commercial projects because they love the way it installs and do not feel the need to purchase a roll of cut vinyl.”

As of mid-April, Graffiti Shield’s production of the face shields was up to 3,500 units per day.