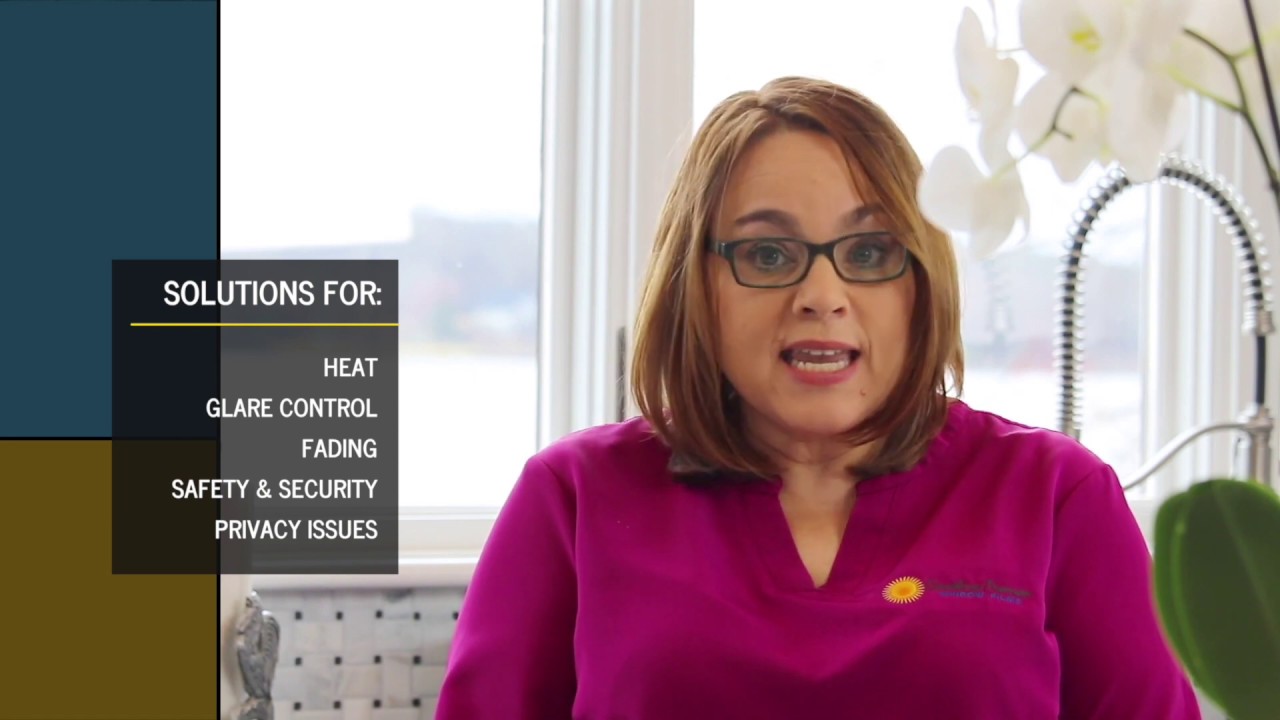 Women have many countless contributions to every segment of society, including the window film industry. March is International Women’s History month and as the month comes to a close, window film magazine is highlighting a few in the industry.

Jennifer Haynie, marketing manager and graphics assistant at New York Window Film Co., located in Farmingdale, N.Y. says their company president acknowledged International Women’s Day at the beginning of the month and gave a speech on how fortunate the company is to have both female and male teammates. “It’s a proud day and month to celebrate,” says Haynie. “[March] also serves as another reminder for women’s achievements especially during the pandemic. We have all helped to lift each other up.”

Michelle Clark, owner of Carolina Premier Window Films, in Rock Hill, S.C. has been working on growing her business’ revenue. She says by taking the time to focus on her business she hit $1.1 million in sales last year, which comes after “mostly hanging around the $500,000 mark.” She’s done it all: changed the standard for her employees, adding on additional benefits like a 401k plan and health insurance while also learning how to run a window film business which focuses on commercial, government and residential projects.

“To be perfectly honest, I think being a woman should be celebrated everyday on a personal mental level. A day to celebrate it is always a nice reminder, similar to any other holiday such as Mother’s Day,” says Campbell. “It’s nice to commemorate, but because it’s part of your core identity, I believe you should always celebrate who you are. I don’t consider one day overly important compared to others. I am an admin for the Facebook Group “Women in Window Film” along with a handful of amazing and successful industry ladies. In that group we celebrate being women, mothers, sisters, friends, and colleagues every day with each other. The love and support we have for each other is truly a gift.”

“I think that we’re all important and we need to lift each other up all of the time, one month is enough,” says Clark. “I don’t need thanks all of the time that’s not what drives me to do more, although some women might need that reassurance.”

Campbell says that having women in the male-dominated industry creates a balance. She says adding a “woman’s touch” is welcomed. “In industries where men are the predominate sex, there’s often an abundance of masculine agendas and thoughts which is great. I truly believe that men are the backbone of our industry and the reason it’s successful,” says Campbell. “However, everything needs balance. What I love about being a woman is that we are able to do and see things men cannot (and vice versa).”

Haynie says she gets to be a little more creative with her assignments when compared to her male co-workers. “An example on my end is the creativity mindset that is incorporated in my daily routine. Window film installers are generally thought of as male, but the females behind the action, who assist with scheduling, starting customer conversations, and all pre-production work, are who helps the final reward of completing installations,” says Haynie.

Clark says a main benefit is you get to learn a lot – about men. “I say we live in a man’s world and working in a male-dominated profession allows you to expand your knowledge and understanding about men,” says Clark. “For example, when you go to a construction site and you’re a female everyone will tend to help you – like let you park closer and help carry your materials in. It’s nice to see that chivalry isn’t dead.”

“It’s also nice because being a woman allows you to develop more relationships because men aren’t in competition with you and are more willing to talk to you,” Clark adds.