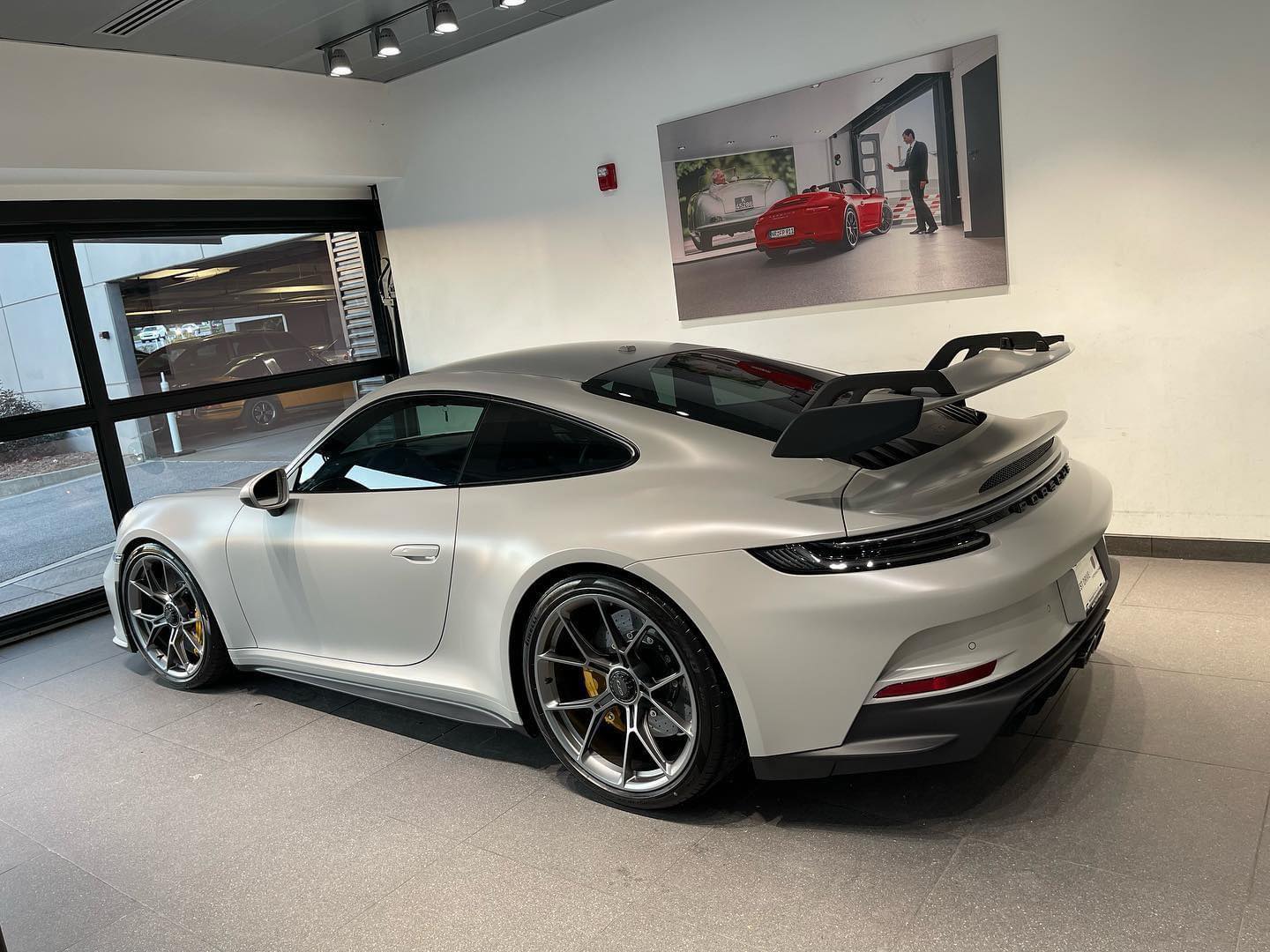 “I started two pawn shops and got into trouble buying a stolen truckload of items that handed me two years in prison and nine felonies,” Ham says. “I also ran a marijuana business for four years. It ended after I was pulled over with 85 pounds of marijuana, which got me another felony and two years of probation.”

Ham was homeless for two years during childhood, dropping out of high school in 9th grade. Ham, whose Instagram handle is “homeless_loser,” uses his past as fuel and embraces the struggle. He founded Felony Film in 2018, which amassed more than $2 million in sales in 2021 and now has four installers.

“If I could change anything in my past, I wouldn’t be who I am today,” says Ham, whose business is powered primarily by paint protection film (PPF). “If I were to go back and alter history, what If I were to tell myself I’m going to be successful? But then I go about it the wrong way and keep doing the pawn business versus the PPF business?”

Ham attributes his company’s rise to how he treats employees. He pays team members per car at a high rate, giving “staff members incentive to do 10 cars a day because they will make more money.”

Running a small business is no easy feat. What are the common motivators, and how do owners maintain their flame for film? Mike Leffler began tinting at 15, admiring how the product transformed cars. Today, current gas prices and material costs compound Leffler’s operations.

“It’s been harder than I thought,” says Leffler, who opened Mike’s Mobile Tint of Shelbyville, Ind., in September 2000. “I just wanted to install film—I didn’t realize how much it takes on the business side.”

Wayne Phillips opened Fade To Black of Marshfield, Wis., in 2017, but he’s installed film since 1994. Phillips wears all of his company’s hats daily, which can be trying. He’s the installer, scheduler, marketer and bookkeeper, but memorable customer interactions make long days worthwhile. “It’s rewarding helping people with something they want,” he says. “Seeing people happy is a great feeling.”

The scene is similar at Barry’s Tint Shop in Hammond, La., where owner Barry Duhe rarely has time for reflection. “The misconception is that you clock in and out like you work for someone else,” says Duhe, who entered the industry in 1986 and founded his current company in 2007. “In reality, you have hours of administrative work to complete after shop work is done.”

The journey, not the destination, keeps owner-operators pushing forward alongside palpable pressure. As Leffler reflects on 37 years in the industry, he peers back at his solutions’ continuous impact.

“It feels great to drive by buildings and homes and say, ‘I did that 20 years ago,’” Leffler says.