Most of us like the idea of having something shiny and new. This is particularly true when it comes to our vehicles. However, the price of a new car, truck, or SUV today discourages many of us from buying a vehicle only to satisfy that craving for change. 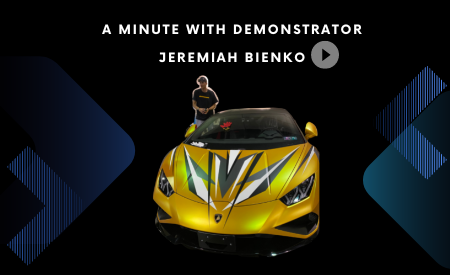 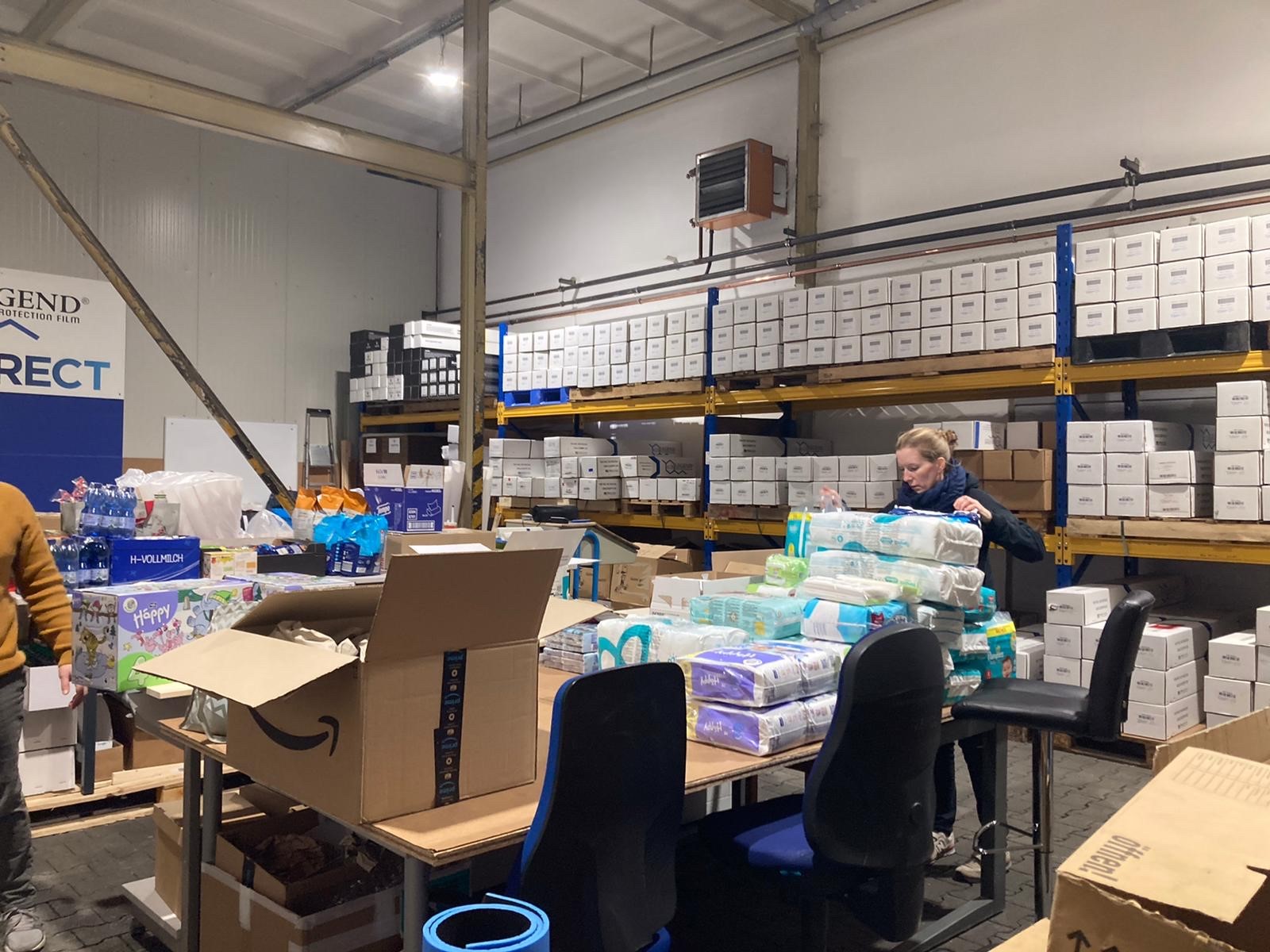 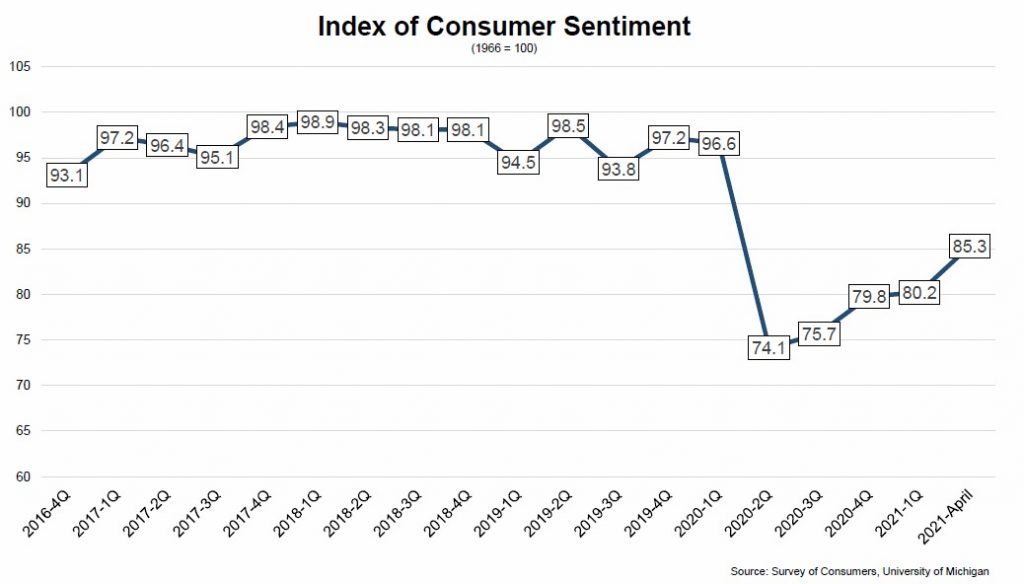