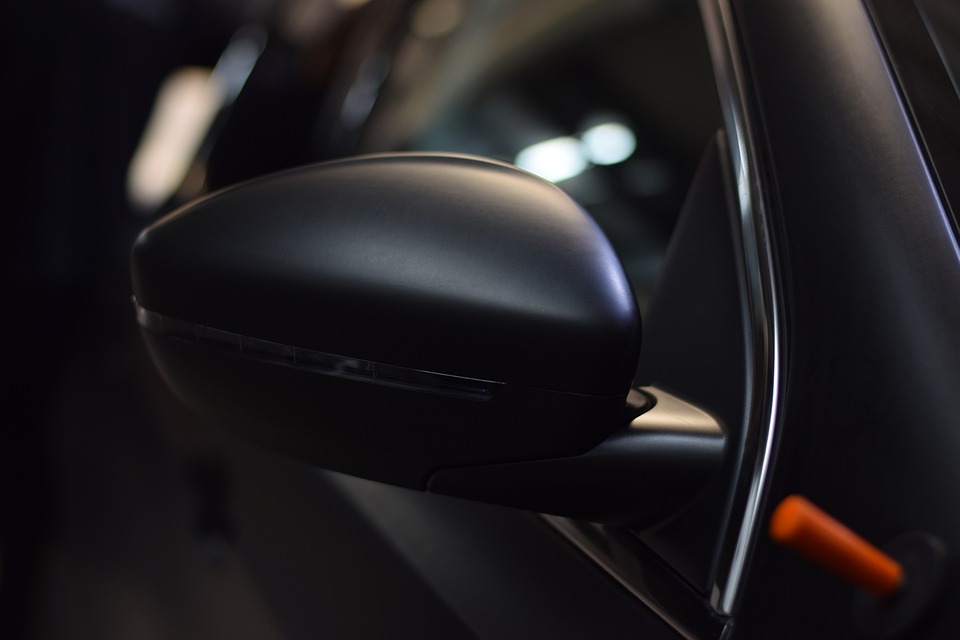 XPEL is acquiring PermaPlate Film for $30 million in cash, subject to customary adjustments. XPEL is funding the transaction with existing cash on hand.

XPEL, Inc. (XPEL) announced a multi-year sponsorship at Texas Motor Speedway. The second race of the 2021 NTT INDYCAR series doubleheader, scheduled for Sunday, May 2, will be called the XPEL 375, according to the company.

By securing the naming rights for the XPEL 375, the company expects to generate brand exposure among core marketing segments including authorized dealers as well as consumers. The race sponsorship is the company’s second major professional motorsports activation in as many years.

“Last year we became the ‘Official Protective Film Partner’ of Team Penske and embarked on our sponsorship journey with Josef Newgarden and his No. 2 Chevrolet,” said Ryan Pape, XPEL CEO and president. “Our new partnership with Texas Motor Speedway solidifies our investment in the sport and we are excited to see how the race sponsorship will drive increased brand awareness to benefit our business.”

XPEL, Inc. (XPEL) announced its acquisition of Houston, Texas-based, Veloce Innovation (Veloce), a provider of architectural films for use in residential, commercial, marine and industrial settings, today. The acquisition closed on December 31, 2020, according to the company. The terms of the acquisition agreement were not disclosed.

“We’re pleased to welcome industry veteran Harry Rahman [founder of Veloce] and his team from Veloce to XPEL,” said Ryan Papa, XPEL president and CEO. “Harry brings a wealth of experience, extensive knowledge and deep relationships in the architectural window film industry. We look forward to leveraging Harry’s expertise to accelerate revenue generation in this key product segment for XPEL.”

“XPEL has a premium brand and increasing recognition in the architectural film marketplace,” said Rahman. “With XPEL’s vast resources and global infrastructure, I look forward to this opportunity to help drive the continued progress and strong growth of XPEL’s commercial and residential window segment.”

Located 55-miles west of Las Vegas, Spring Mountain Motor Resort & Country Club boasts the longest racetrack in North America at 6.1 miles, with over 50 track configurations designed to appeal to car enthusiasts worldwide, according to the company. As the home of the Ron Fellows Performance Driving School, the “Official High-Performance Driving School of Corvette” provides first-time owners of a new and unused Corvettes with the opportunity to attend its two-day 8th generation Corvette Owners School, partially subsidized by Chevrolet, to experience the vehicle.

XPEL will install ULTIMATE PLUS 10 on the school’s Corvettes. The 10 mil paint protection film (PPF) will cover and protect the full hood, front fenders, front bumper, headlights, side mirrors, rocker panels and aero blades. ULTIMATE PLUS is constructed from an elastomeric polyurethane and is designed to prevent rock chips and light scratches, according to the company. XPEL notes it is also self-healing and when exposed to heat, fine scratches and swirl marks will disappear over time.

“This acquisition will further enhance the development of the French market which we believe is highly underpenetrated for us and for the industry as a whole,” said Ryan Pape, XPEL CEO and president. “We have a track record of successfully combining our resources with local, experienced operators to achieve success in markets around the world and the team at France Auto Racing will help us do that in France.”

According to the company, the business will be run as a part of XPEL’s Netherlands-based European operation where it plans to add additional account management, training and customer service personnel. Additionally, XPEL will offer French-language training both onsite in France and at its Netherlands training center.

The terms were not disclosed and the closing is subject to customary conditions and is expected in the fourth quarter.